Achieving our goal of a reimagined tomorrow demands transparency and accountability. From our culture to our content and experiences, we are working together to translate our intentions into actions.

The more our customers worldwide are reflected in our workforce, the better we’re able to serve them authentically. When our employees perceive that Disney culture supports their professional development and advancement, they can be authentic, contribute freely, and take pride in our company.

To make progress that ensures our workforce reflects the market.

Shanghai Disney Resort is a shining example of how inclusive design can make all the difference. As the resort was being planned, accessible facilities for people with disabilities (PWD) were incorporated into the design, based on Disney’s global experience and inspired by the global standard in accessibility regulations, the Americans With Disabilities Act, best industry practices, local laws and regulations, and international standards. A comprehensive branded program, titled “MagicALL” (A Magical Experience for ALL), supports both guests and Cast Members with disabilities and ensures PWDs can enjoy all products and services within Shanghai Disney Resort.

We believe that forging meaningful connections with our consumers contributes to the growth and viability of the Company, so we purposefully champion a multitude of voices and perspectives.

We are committed to inspiring a more inclusive world by reimagining the way we tell stories and who tells them. Our intention is to broaden access and diversity in our industry by adopting inclusion standards across Disney General Entertainment* and live-action Studio productions by the end of 2022, with the goal of advancing representation in front of and behind the camera, in marketing and more.

Linked here is an example of the Inclusion Standards launched at ABC Entertainment in September 2020.

By making social investments and forming partnerships with organizations, we provide access to our industry for those who might otherwise be overlooked. These efforts create significant opportunities in the short term and nurture future generations.

To ensure we direct more than 50% of our annual charitable giving to programs serving underrepresented communities.
(see footnote below)

ESPN and My Brother’s Keeper Alliance have developed a mentoring program to support youth of color with adult mentors offering career counseling advice. Mentors also encourage youth to define their aspirations and map out the futures they envision for themselves.

To spend at least $1 billion with diverse suppliers by 2024.

Disney’s efforts were recognized with a 2020 Corporation of the Year Award from the National Minority Supplier Development Council. The Hispanic-owned Badia Spices, a purveyor of spices, seasoning blends, marinades, and more, has been one of our leading suppliers since 2005.

We strive to design work environments that inspire optimism and drive innovation for all employees, at all levels. And because we recognize that maintaining an inclusive, supportive workplace requires mindful attention and intention, we continually adapt to the evolving needs of our people.

To put the responsibility for an inclusive culture in the hands of our leaders and employees through comprehensive education and engagement efforts. 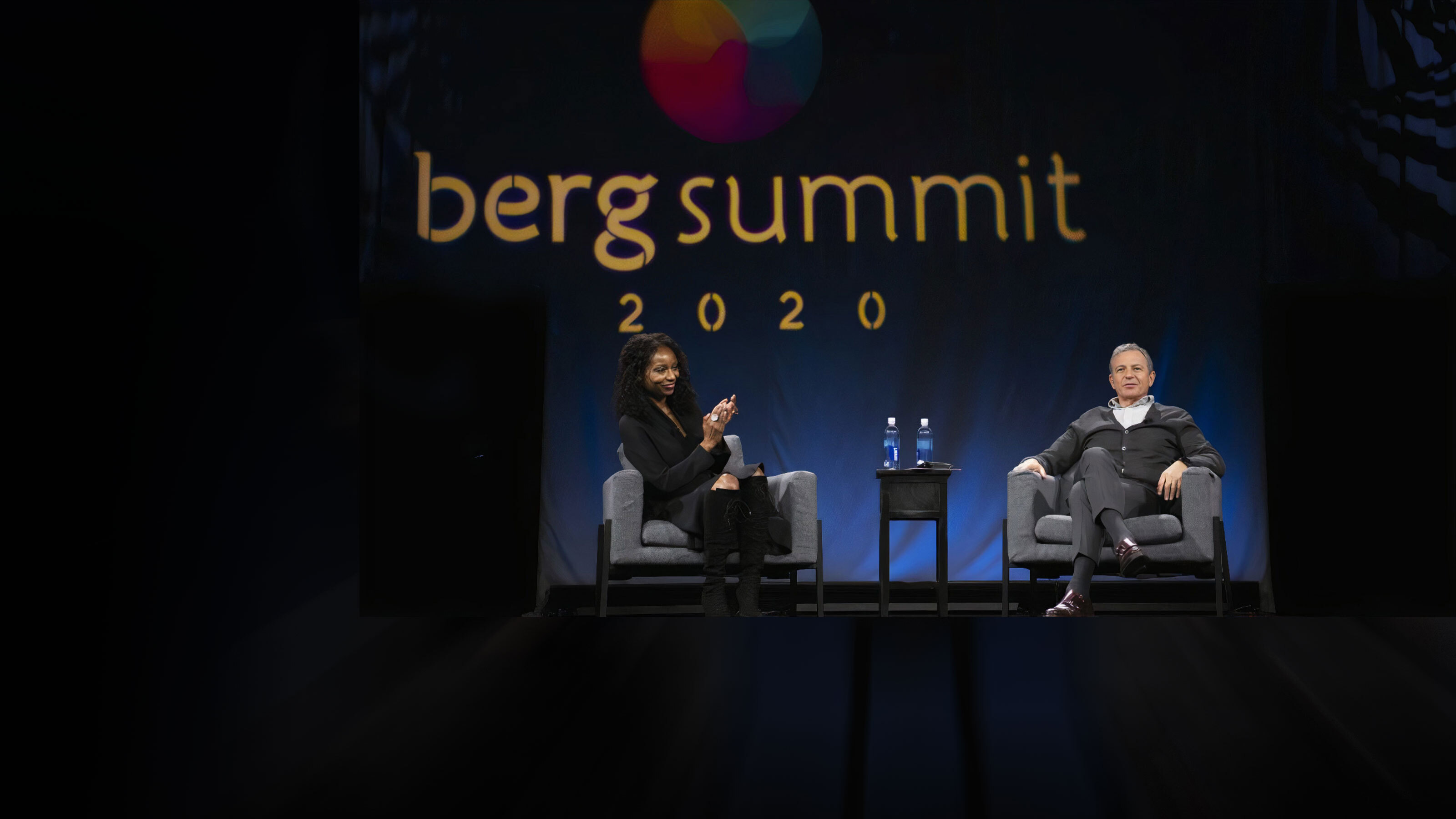 The Business Employee Resource Group Summit brings together employees for insights, support, career development, and community engagement. All colleagues are welcomed and encouraged to join. Business Employee Resource Groups provide deep insights into the values of consumers from around the world and into the minds and hearts of the communities that The Walt Disney Company serves. They influence change within the Company and beyond. “When they speak, we listen. When they share, we all grow.”

Learn about some of the many programs that The Walt Disney Company supports to amplify underrepresented voices.

Footnote: Charitable giving that we report includes grants specifically directed towards historically underrepresented and protected communities including Asian American, Pacific Islander, Black, Hispanic, Native American/Indigenous, LGBTQ, People with Disabilities, Veterans & Women. We also include grants to organizations where a percentage of their services reach underrepresented and protected communities. If the organization spends a majority of their efforts on these communities, we count the entire grant and if the organization does not spend a majority, we count a proration of the grant. For grants to these two types of organizations, we rely on their self-reported percentages regarding communities served. On a sample basis, we validate the percentages that are reported.